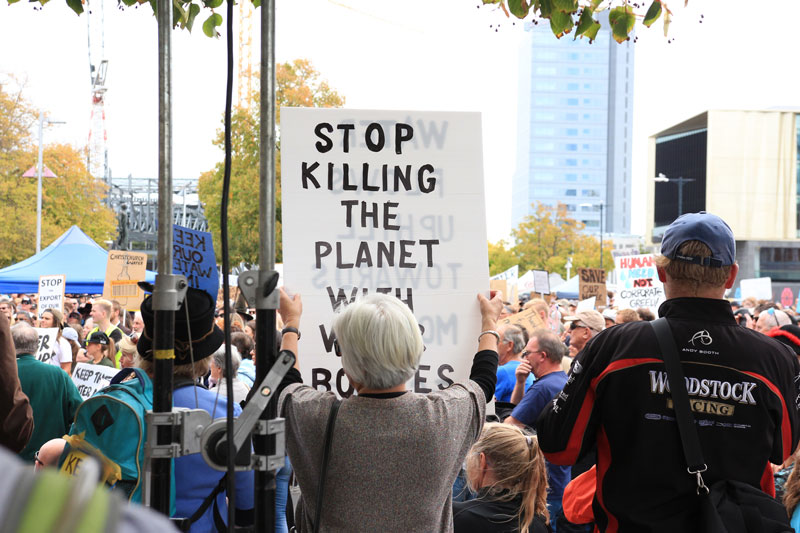 Save Our Water protest organiser Scott Esdaile believes that if the Government charges a royalty on water bottling the problems New Zealand is currently experiencing around water will not improve but will get worse.

“Once you turn water into a commodity it incentivises Government and Councils to make money out of it. That would most likely result in more water bottling plants being given the green light rather than stopping them,” he says.

Esdaile is disappointed that charging a royalty seems to be the only solution being touted in the media and by Government and says it represents a clear misunderstanding of the issue. He is asking the Government to prohibit new water bottling consents via its proposed new National Policy Statement for Freshwater Management as the only sensible solution to preserve New Zealand’s water resource.

“I see this as a bit like the housing crisis where for many years people were coming in and buying up our housing stock to make a quick buck because there was nothing in place to prevent them from doing so. Government denied there was a problem until we had people sleeping in cars and unable to afford a home of their own. The same is going to happen with our water resource if we keep letting people come in and take it. We lose control of the most precious resource we have. What happens when there is not enough water and people can’t afford the price of water? These are very real questions we need to consider now before it is too late.”

“The disclosures haven’t made clear what assistance politicians would have been asked to provide to Cloud Ocean but it does suggest the integrity of the RMA decision-making process could be at risk,” she says.

Gladding says that politicians should work at arms-length from resource consenting and should never be able to influence the outcome of applications, which must be decided by professional planners. She considers that the risk of this sort of behaviour will only increase if the Government finds a way to impose a royalty on water bottling.

“Once you turn water into a commodity it will incentivise Government and Councils to make money from it. That could encourage suspect behaviour concerning the RMA and result in more water bottling plants being given the green light.”

She is critical of comments being made in the media that charging a royalty on bottled water could result in a decrease in rates.

“This seems like a carrot being offered to the public to make the idea attractive. I don’t think most New Zealanders would want to risk their access to clean water for the promise of marginally reduced rates. We need the Government to understand the real issue and take action now by prohibiting new water bottling consents via its proposed new National Policy Statement for Freshwater Management rather than suggest they will look at making money out of bottled water via a royalty. A royalty is clearly the wrong response to this problem.” 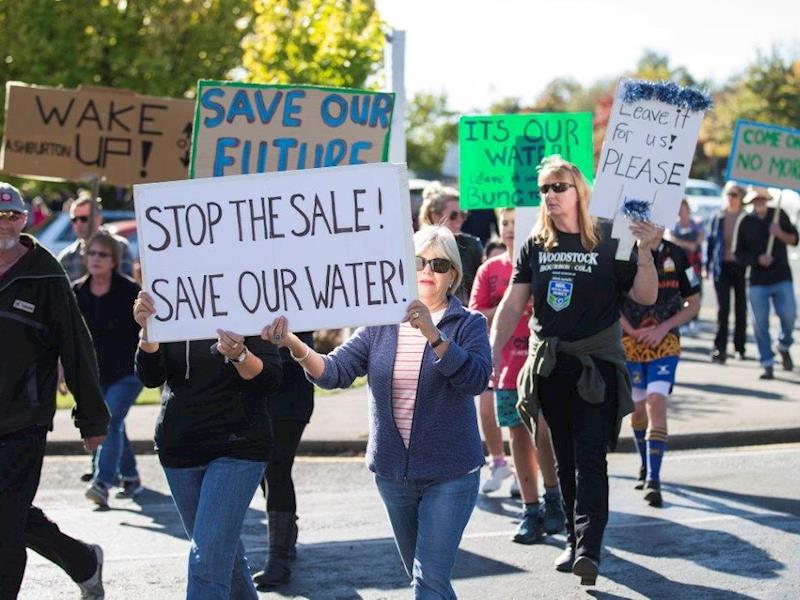 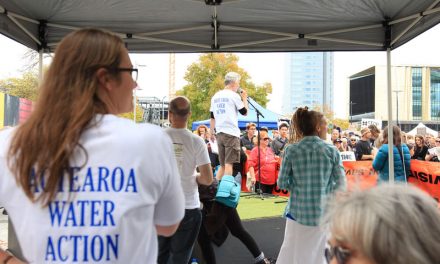 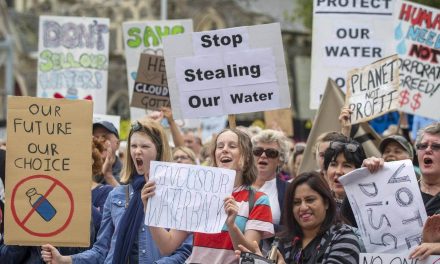